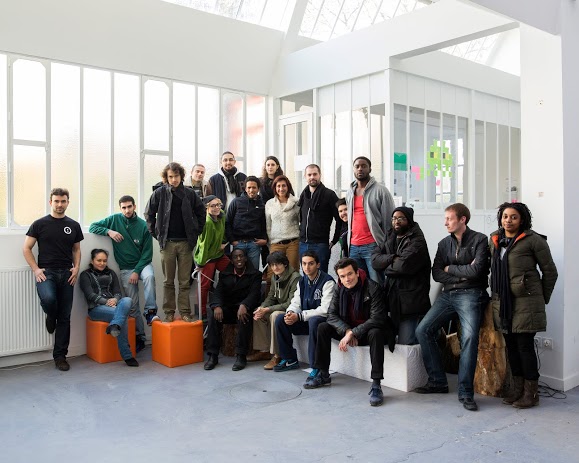 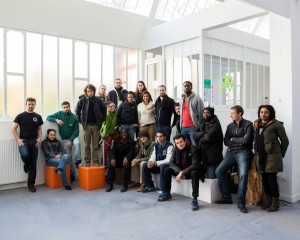 Founded in Montreuil (93) in april 2013, Simplon has opened since january 2014 a additional promotion in the district of LaNoue located in Villeneuve la Garenne (92), a subsidiary in Cluj in Roumania, a digital school in a rural county in the natural park of Perche. Others spin offs are planned for Lille, Lyon and the one in Marseille just opened.

In less than a year, more than 300 job seekers from rough areas and diversity have been educated and awareness raised to digital coding. One hundred employees and 500 children through « Kids Coding Club » workshops organized by Les Compagnons du DEV, a non profit organisation complementary to Simplon.co. twenty applications and projects have been created and incubated in Simplon.co: Job For Change, Lost in Immersion, Billetgratuit, Fewhourz and some of them have been awarded (for instance I wheel Share).

Labeled by French Tech and selected within the presidential initiative La France S’Engage, Simplon.co has been several times distincted as an remarquable initiative that convey digital and social innovation. 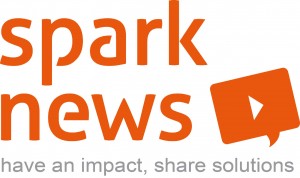 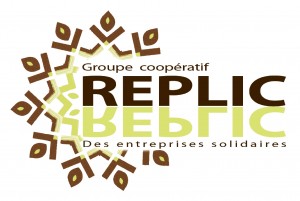